Even during these difficult times where Covid has stood in the way of many new investments, our latest development “The Polymount Film Cleaner” has successfully entered the market.

Already installed in Japan, Thailand, Turkey, The Netherlands and the USA, our machines are running every day to clean printed film, allowing the reuse of these otherwise waste plastics.

Capable of speeds up to 100 metres per minute, the Polymount Film Cleaner is the first functioning sustainable solution that makes it possible to fully recycle misprints and start-up waste.

The cost of cleaning printed film is much lower than the cost of producing new film! The carbon footprint of cleaning film is also lower compared to the production of new film.

The cleaned film can be reused as start-up material or shredded, granulated and used again when extruding new film. 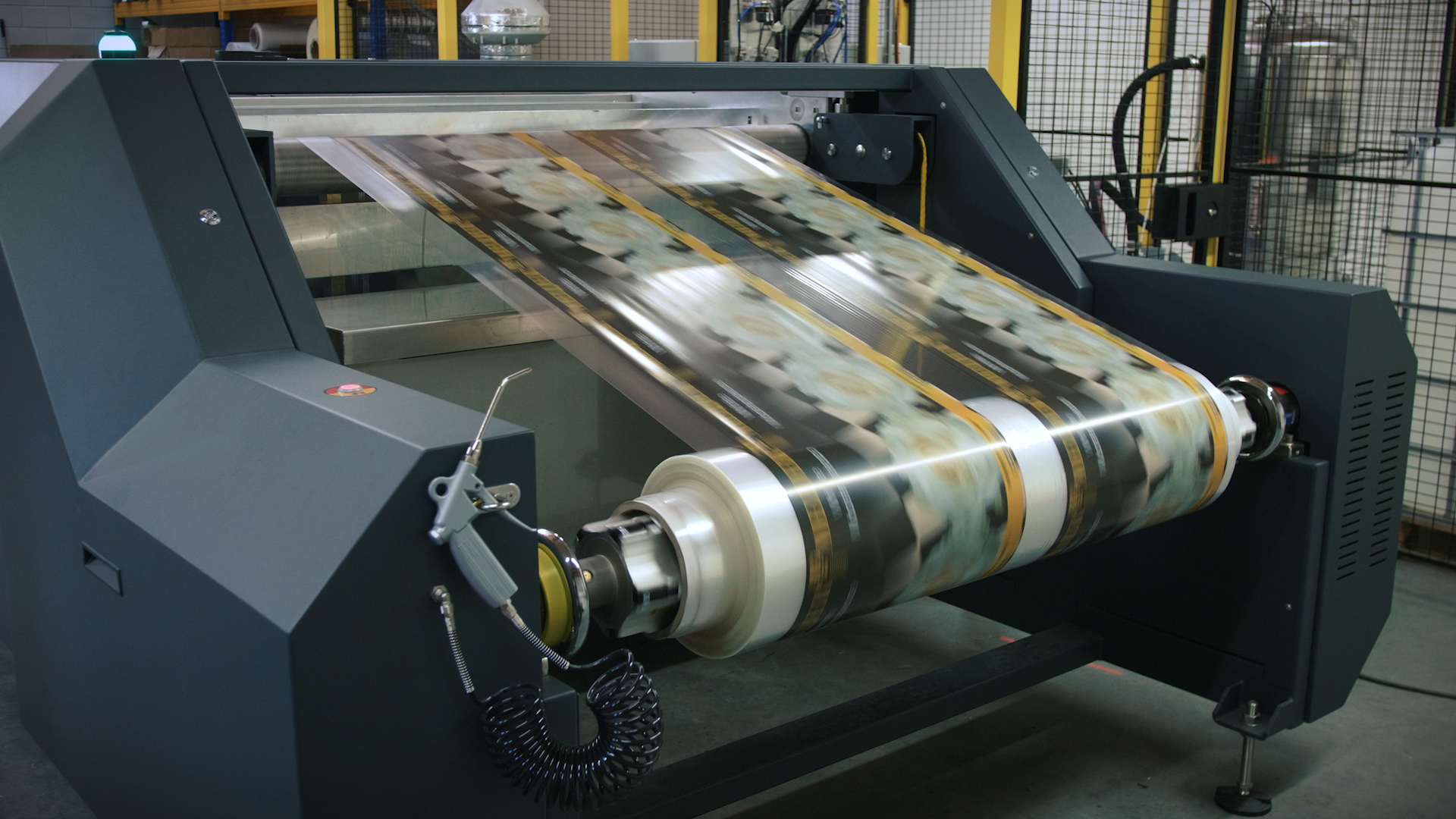 Do you have a question for us?